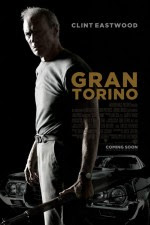 Welcome to The Occasional Critic 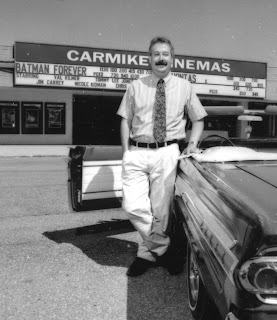 For 11 years -- 1985-96 -- I was the film and TV writer/critic for the Standard-Examiner newspaper in Ogden, Utah. I wrote a LOT of movie reviews, columns and interviews/profiles of filmmakers during that time.

My children were too young at the time to 1) be interested in what Dad did for a living, so I've decided to risk 2) they still won't be interested. My plan is to collect some of what I did over the years, at random, so they can see what the old man did to put food on the table -- something precious few people are still able to do in daily journalism as it exists today.

Also, since I left journalism in 2008, I wrote a monthly movie review for The Ogden Independent for about a year -- an alternative newspaper founded and edited by my old pal Steve Conlin. I've dropped a few of those reviews in here, too.

Who knows, maybe I'll discover fairly quickly I'm not interested in reading these things either. For the time being, I'm committed to clogging up space on the 'Net.